Do Canadians Have Too Much Mortgage Debt? 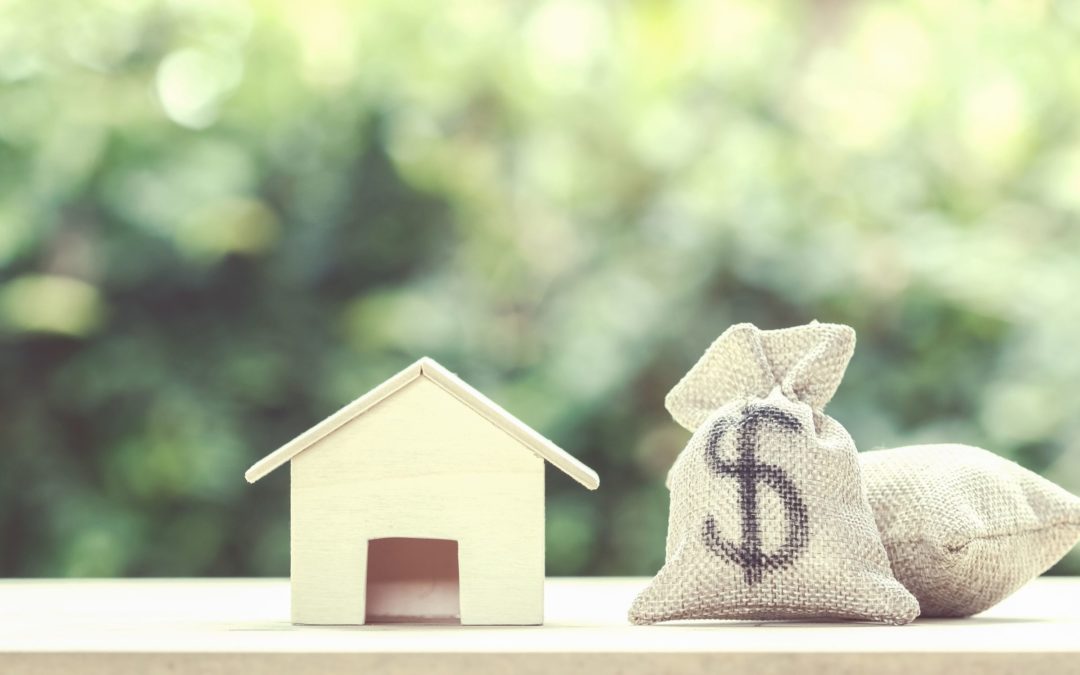 According to reports, April 2021 saw the highest single-month increase in mortgage debt – ever. Canadians added almost $18 billion in new mortgages that month putting mortgage debt in Canada at an all-time high. Canadian homeowners now owe nearly $2 trillion to mortgage lenders. It’s a massive number nearly equivalent to the value of the entire Canadian economy (GDP). But that’s not why the statistic is newsworthy. It’s more about the ratio of mortgage debt to GDP. In April, that ratio exceeded 70%, which is similar to the United States’ debt to GDP ratio at the start of the 2008 debt crisis. Should Canadians be worried about the housing bubble bursting? Luckily, we have other indicators that seem to mean we can take a breath.

The vast majority of mortgages in Canada are held by one of the Big Six banks or a regulated financial institution. Canadian banks are cautious – much more so than mortgage lenders in the United States before 2008. With the stringent lending criteria in Canada, we are cushioned from some of the risks of a similar debt crisis.

In June 2021, the credit rating requirement of mortgage criteria changed. The minimum credit score now needed has gone up over recent years. This change eliminates many risky applicants from obtaining conventional bank mortgages.

Lenders use two ratios, among many other factors, to assess your ability to afford your mortgage. First, the income-to-debt ratio compares your income to the total amount of debt you owe, including the mortgage you are applying for. Second, your debt-service ratio is the amount of money you spend each month to cover your debts. These criteria were also strengthened in June, making it more difficult for people with existing debt to get approval or borrow larger amounts.

I’ve written other blogs about the mortgage stress test and how it affects homeowners. The stress test is simply a calculation used by banks to determine whether you would be able to withstand an interest rate hike in the future. If, when calculating your mortgage eligibility at a higher interest rate than the one offered to you, you still qualify, then you pass the test.

Canadians are a Cautious Bunch

Homeowners are reasonably well insulated from interest rate fluctuations because we overwhelmingly choose longer term fixed-rate mortgages despite the associated larger penalties and restrictions. When the debt crisis began in the United States, interest rates increased. Homeowners who could barely afford their mortgages at the contracted rate could no longer afford them at the higher rate. Homeowners tried to sell but found that increased supply and more expensive lending caused the value of their homes to drop. In some cases, people ended up owing more than the home was now worth.

Keep Your Head on Straight

As you consider purchasing a home, you’ll be wise not to lose sight of the fact that you can still get into trouble with mortgage debt. Take on only what you can afford today and what you can realistically expect to afford in the future. Creating a detailed budget before you buy is a good idea. Working with a mortgage broker can also help. Your broker will get to know your situation and financial goals before finding you the right mortgage to leave you on a sound financial footing. Whether you choose a variable or fixed rate, your mortgage broker will find you the best rates. Your broker can also assist if you’ve been denied a mortgage because of your credit rating or are self-employed and confused about whether you can get a mortgage. Get in touch with a mortgage professional like HW Advantage to find out how we can help.