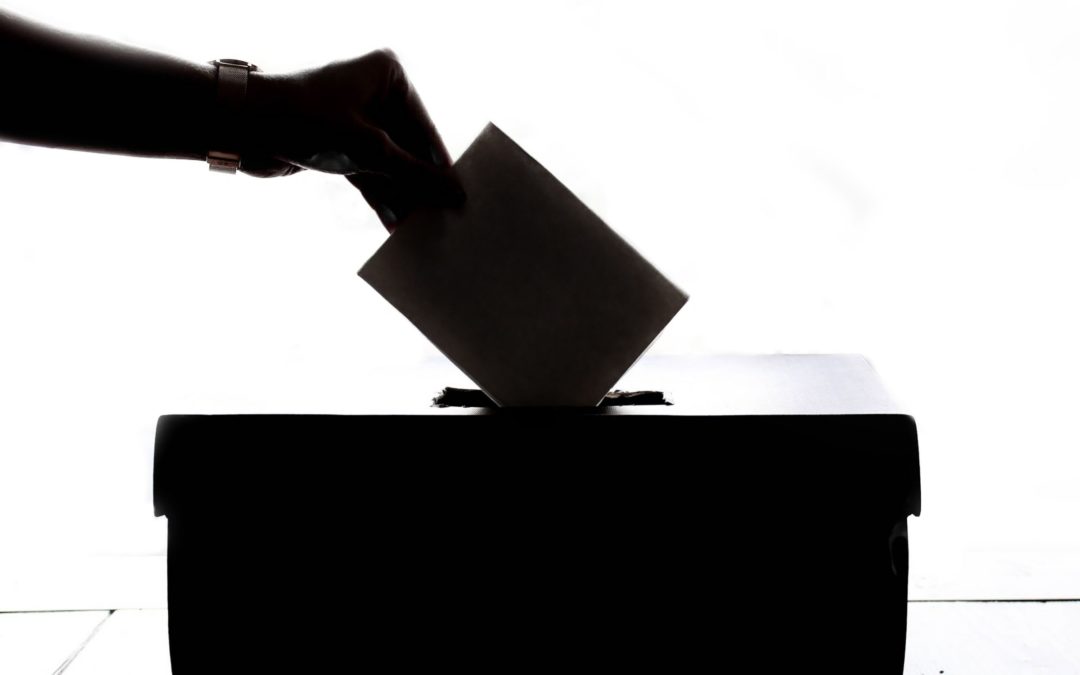 Overall, Canadians have more mortgage debt now than they have ever had. The pace of increase in Canadian housing costs has been news for a long time. Furthermore, in a recent survey, 75% of people who want to buy a home believe they cannot afford one and more than 70% fear they never will. Even if people are not worried for themselves, they worry that their kids will have no affordable homeownership. So it’s no wonder that housing affordability made it into the platforms of several major political parties for the federal election set for September 20, 2021.

How will these promises affect homebuyers in the future? Here is a summary of some of the ideas and how they could affect the housing and mortgage market.

In many parts of the county, the number of properties for sale is simply not enough to meet the demand of people who want to buy. This is one of the most significant factors driving the increase in house prices in markets like Toronto and Vancouver. The Liberals, Conservatives, and NPD are each promising to create more than 1 million homes over the next 3 to 10 years. The Conservative party even suggested it would release up to 15% of Crown-owned property to be developed into affordable housing.

In theory, with more homes to meet the demand, housing prices would be expected to stabilize. More first-time homebuyers would have a better chance to get in on the action, bidding wars would become less frequent, and overall, buyers would have an easier time finding a home.

All three parties promise to address foreign ownership of homes as investments by people living outside the country. The perception is that foreign buyers help drive up the cost of housing by increasing demand. Some non-resident homes remain vacant for long periods, which only adds to the scarcity.

Both the Liberals and Conservatives are promising to ban sales to foreign buyers for a period of two years. Meanwhile, the NPD won’t limit transactions but would deter them with a 20% tax. Either way, there is some debate on whether foreign ownership has as much impact on prices as reported.

If you’ve bought a home in the last five years, you know it’s a jungle out there. Bidding wars and tactics buyers use to make their offers stand out and sellers to get higher sale prices have become commonplace. The Liberal party promises to level the playing field with a homebuyers bill of rights and making blind bidding illegal.

Blind bidding is a long-standing practice in which all parties submit offers without knowing the value of any other offers. Blind bidding results in higher prices because buyers feel the need to bid higher to win. Often they bid more than the asking price and much more than necessary to beat the next highest offer. In addition to other protections, the new bill of rights would ensure that buyers cannot be forced to waive the opportunity for a home inspection before buying.

The rules around getting a mortgage in Canada have tightened recently with changes to the mortgage stress test and increased credit score requirements. However, the Conservatives and NDP are proposing to help.

The Conservatives have suggested that they would make changes that would reduce the use of the stress test. More buyers will qualify for mortgages and could borrow more money than they could today.

Another Conservatives promise is to encourage lenders and buyers to consider longer mortgage terms. Most mortgages are 5-year terms with fixed mortgage rates. Seven and 10-year terms offer greater stability for a more extended period.

In the past, 10-year mortgage interest was higher and less attractive to buyers than 5-year rates. However, with historically low rates and a preference for stability, longer-term options may be a good option for some home buyers.

Currently, CMHC rules for high-ratio mortgages – those with less than 20% down payment, limit amortization to 25 years. The NDP promise that if elected, they would reinstate 30-year amortization for first-time home buyers, many of whom fall under the CMHC guidelines. 30-year amortization means that new home buyers can borrow more money or reduce their payments to an affordable level.

Clearly, politicians hear that Canadians are concerned about whether they will be able to afford their homes in the future. Just like you, your friendly neighbourhood mortgage broker will be watching to see whether any of these election promises are kept and what effect they may eventually have on mortgage interest rates.