2016 in Review: This Past Year in Canadian Mortgage 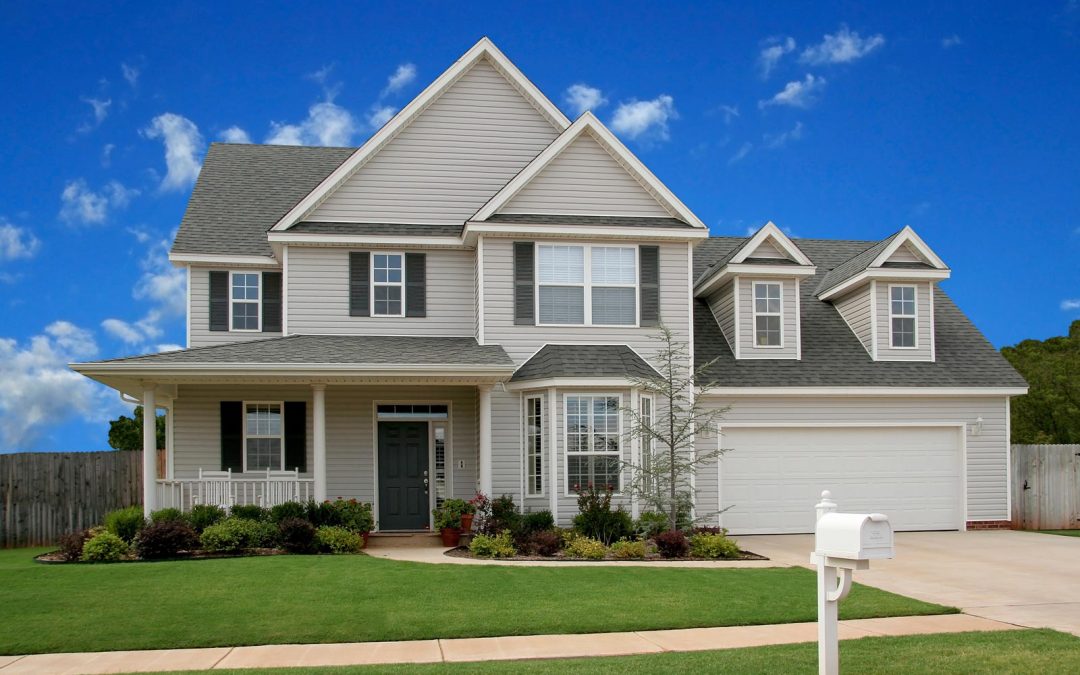 2016 was quite a year in the Canadian mortgage industry! The first 9 months saw fixed rates dropping further to all-time lows (five-year fixed @ 2.29% at one point!) and in the meantime real estate prices continued to soar across most markets in Canada. In fact, it’s been hard to attend any social function without hearing someone go on (and on) about just HOW MUCH their home has increased in value. 😉
Then in October the federal government dropped the hammer! They announced major rule changes that make it more difficult for Canadians to qualify for a mortgage. A “stress test” was introduced to borrowers and they put a squeeze on insured lending practices nationwide. In addition, the government enforced changes to bank’s capital cost requirement’s that will affect the amount of mortgage funding banks have available for consumers. Around the same time (Oct-Dec) interest rates on fixed rate mortgages jumped up more than 0.50% which was the fastest jump (of that significance) in mortgage rates in over six years.

Insured mortgages (meaning mortgages for borrowers who have less than 20% down payment on a purchase) require people to qualify on the B.O.C interest rate currently set at 4.64%. Prior to this, Canadians could qualify based on the actual rate (i.e. 2.49%) that they would be receiving from their lender.
Let’s look at an example to give you an idea of just how much this change could impact the amount Canadians can qualify for: Bob makes $80,000/year. Before Oct 17 Bob, with a 5% down payment, could qualify for a mortgage of $530,000 @2.49%. After October 17th Bob with the same income and same 5% down payment will now qualify for a mortgage of $418,000.
Based on this example it’s easy to imagine that when extrapolated to all Canadian borrowers with less than a 20% down payment, what a massive impact this may have on the housing market in 2017 and beyond.

The other significant mortgage change we saw in 2016 is that banks now must increase the quantity and quality of capital they have available compared to the amount of money they can lend. This is regulated by policy makers in the government to ensure banks are able to deal with any significant losses/mortgage defaults and hopefully avoid failures like we saw in the U.S. in 2008.
In a nutshell the banks have two options; free up more “back-up” cash or lend out less money. If they decide for the latter they will cut their higher risk lending programs first (examples of these are mortgages for rental properties, self-employed borrowers, and those with bruised credit), which will impact many Canadian borrowers.

The Future of Mortgages: My Take

Unfortunately I don’t have a crystal ball so I don’t know exactly what will happen with rates, but I’m almost certain the economic impact to the housing market as a result of these changes will be felt in 2017. I expect the Department of Finance to take a wait and see approach to understand the significance of the changes before they make any more adjustments.
All in all though, the Canadian mortgage and housing industry is in a good and stable place. Despite the jump in rates, most 5 year fixed rate mortgages are still below 3% and you can still purchase a home with as little as 5% down. Globally Canada is still considered one of the safest real estate markets to invest and live in.
Personally I’m very excited for 2017. But, if you are concerned about how these changes might impact you, I’d love to talk with you more.